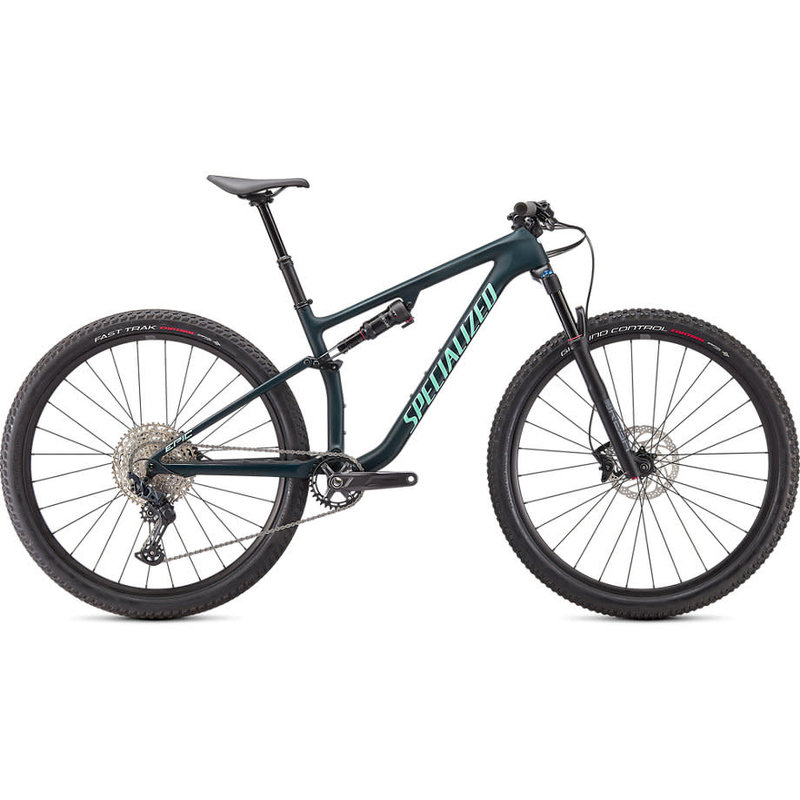 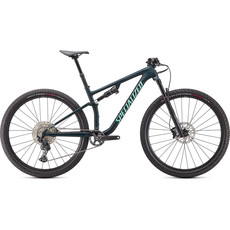 $6,000.00
Remember when cross country didn't always involve a starting gun? So do we. And, while it'll never turn down a number plate, Epic EVO is well-acquainted with the fact that the next ridgeline makes a perfectly good finish line too, offering an incredibl
Enquire Now
We can't ship bikes YET! Pick up in store anytime.
Free sameday pickup Order by 4:30p, Mon-Fri

Meticulously engineered to retain as much of the Epic's standard-setting efficiency as possible, the EVO's new suspension kinematics work in concert with our Rx XC shock tune to ensure you're able to make the absolute most out of every inch of travel on tap, while still offering increased anti-squat characteristics for improved pedaling efficiency.

With plenty of practice at staying ahead of the curve, the Epic EVO now lays claim to the most capable iteration of our Progressive XC Geometry ever to grace an Epic. It's also more versatile than ever thanks to a new flip chip-equipped rear end that allows riders to adjust headtube angle and bottom bracket height to easily customize the Epic EVO's handling characteristics.

Flip It To Rip It: Tune the ride of the Epic EVO’s FACT 11m carbon frame to match your preferred handling characteristics with flip-chip simplicity that allows riders to steepen the EVO’s headtube angle by half a degree while raising the bottom bracket height by six millimeters.
The Reba RL doles out travel with a steady hand courtesy of RockShox's Motion Control damper, while SoloAir adjustability makes dialing in suspension performance a breeze.
Shimano's SLX shifting has always been the benchmark for affordable high performance, and the latest M7100 series simply raises it even further.

+ Add your review
0 stars based on 0 reviews

We will phone to confirm orders

This will help us serve your biking needs.
Have questions? Chat with an expert now
Add to wishlist / Add to compare
Sign up for our newsletter