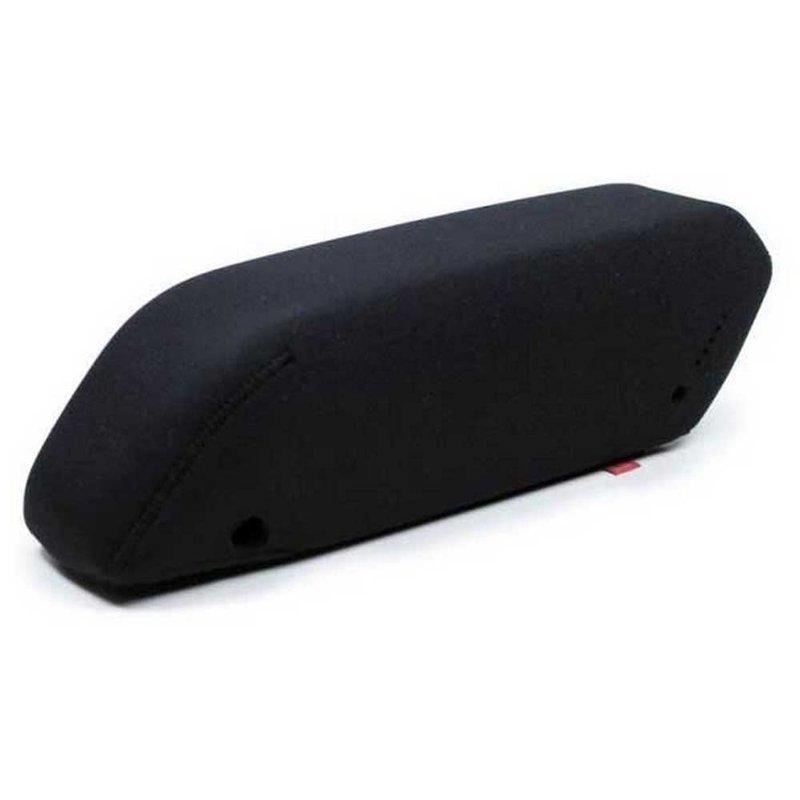 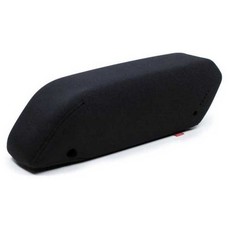 $50.00 $30.00
Product description Fahrer E-Bike Battery Cover For Bosch Active 2016/Performance Line With this battery cover from Fahrer you can get the most out of your Bosch battery.This sleek designed Neoprene battery cover ensures that the battery will not get too
In stock
We can't ship bikes YET! Pick up in store anytime.
Free sameday pickup Order by 4:30p, Mon-Fri

How?
- A battery works best at a temperature of between 20-25 degrees.
- In good weather the temperature rises quickly, especially when the sun is on it.
- During the winter months, the temperature will often be lower, which again is not desirable.
- The use of a battery protection cover is the performance of the battery and thus also the bicycle much more regularly and as a user you have less problems with temperature fluctuations, and a deviating action radius as a result.

Model for bicycles with a battery on the frame:
- Especially in bicycles with a so-called frame battery it is necessary to protect them well, because it is located in a more vulnerable area without a protective luggage carrier around it.
- Protect the most important, most expensive part of your bike and enjoy a more constant, more reliable range.

Easy assembly:
- The package contains a few velcro adhesive strips and the cover itself.
- These adhesive strips can easily be stuck on the battery in long lanes.
- Now the cover can be put over it and the velcro keeps it nice.

+ Add your review
0 stars based on 0 reviews

We will phone to confirm orders

This will help us serve your biking needs.
Have questions? Chat with an expert now
Add to wishlist / Add to compare
Sign up for our newsletter